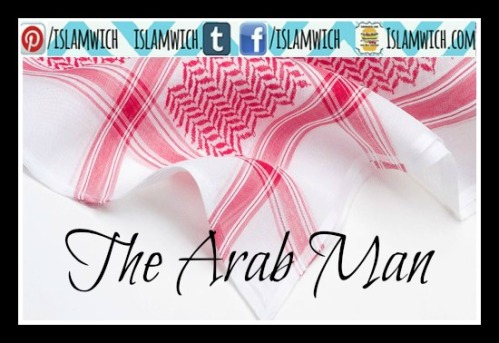 I once asked my Levantine husband when we were newly married what it meant to be an man in his country. He  responded half laughing and half sighing …

“A crushing sense of responsibility for everyone, knowing I will please no one!”

This reply surprised me, and I can honestly say I did not understand it until many years (and many kids) later when I visited his home country.

I was raised in 80s and 90s- the civil rights area was something of my father’s time and I was comfortable in my MTV and jelly shoes to know that women of any color could vote or study whatever she wanted. We didn’t have to stay at home in aprons making pie- there was a whole world out there that was already employing both men and women. With enough Sesame Street in your childhood, it was enough to make any pony-tailed girl optimistic.

Sure, now in my 30s- fully aware of equal pay for work disparages and how the role of motherhood can totally derail a career- I am a bit jaded about all the equality.

Still there are far worse places to be a woman, right?

Interestingly, I never considered that those very places would be the same where it is also far worse to be a man.

Of course in the end it is a matter of personal perspective. I don’t want to get in a culture war right here in the sanctuary that is islamwich. In the West, most of us assume that the West is a better place to be a woman, because our values and what we have been told are in line with that reality … or any place with some pretty awesome law and order; with petty corruption kept well under wraps. Oh Man, how I love that …

But gender roles are much more complicated in Arab culture than I originally thought, and the role of the average Joe Abdul was much more of a mystery to me.

Who is the Arab man?

Can there be more than what is shown on the cover of mainstream media- violent, angry and oppressive? Aren’t they fathers, sons and brothers too?

She smiled, adjusted her pink hijab and had a seat while she passed the papers to her brother-in-law, who diligently began to take care of all the bureaucratic work she needed done at the local government building.

Yes, it is a man’s world. And in the Middle East, life is much, much easier with a man.

They take care of the outside stuff.