From the time I started blogging, I have always welcomed questions about Islam, Muslims, or really anything. I was naive. After spending years wading through horrifying emails and comments on this blog and other places, I have realized that many people are not looking for answers to their questions.

They may frame an intense insult, curse, or horrifying suggestion as a questions, but they are not asking anything. 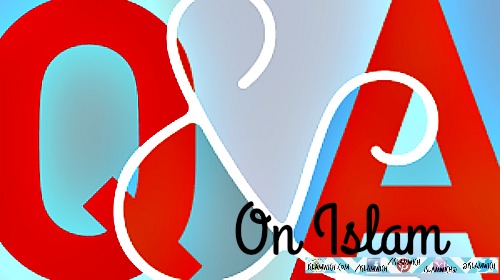 Many askholes are simply looking to express or validate their hate and ignorance to which they so desperately cling. To these people, I would like to say, the best I can do for you is ignore you.

But every now and then a questioner comes along that I feel is sincere. And I want to celebrate those questions and questioners as the bright spot in my writing adventure because the more real questions you ask, the closer we come to understanding each other and building stronger bridges.

So here are some real questions several different real people have asked in sincerity (edited for length) that I will attempt to answer to the best of my ability.

Q1: Why are you trying to convert everyone to Islam?

A1: I’m not. My only obligation is to convey the message and invite, not convince and coerce. It is up to each person to find the truth of God as they see it. And if they are really seeking in all earnestness, I am sure God will guide them. It is not up to me to guide, nor do I wish for that burden.

In all honesty, I could not care less if more people came to Islam. It would not matter one bit to me if more people apostate from Islam. I will still be Muslim, InshaAllah.

What other people do in their relationship with God is not my concern. My point in creating this blog and writing about Islam, was and is to, yes, convey the message of Islam.

Q2: Abrogation is a big hurdle. Shouldn’t revelation from God apply to everyone, everywhere?

A2: Abrogation. Would you tell a newborn that he or she has to sit up at a the table and eat with a fork and knife. No, of course not. Newborns laugh in the face of orders. But in seriousness, the newborn is not ready. S/he first needs to breastfeed (or bottle feed), then needs a high chair, and so on. The same is true of spiritual growth.

The human cannot just jump into hard core worship and devotion. Sometimes it is too much. Like the Quranic order to not ingest intoxicants. It was a process of revelation, each verse abrogating the earlier one.

First, the revelation was to not come to prayer intoxicated. Then it was revealed that there is a little good in intoxicants, but the bad outweighs the good, so we should avoid it. And finally intoxicants were totally forbidden, abrogating just avoidance and making it a stronger prohibition.

It was a process because quitting intoxicants, such as alcohol, takes time. And because human beings need to be trained to do some things and not just thrown into it. This is the wisdom of God. We cannot say we think it is better or worse how God chooses to guide us to what pleases Him. Sometimes it takes steps to get humans to the right point of capability to do something. This, to me, is a mercy.

This is just one kind of abrogation that I have used as an example. You can read more about it here.

We do not abrogate a verse or cause it to be forgotten except that We bring forth [one] better than it or similar to it. Do you not know that God is over all things competent? [2:106]

Q3: Why do the women have to cover up?

A3: Modesty is a very important principle in Islam in deed and in dress. Men and women are both required to dress modestly. But they each have different areas of the body to cover because, guess what!, they have different bodies.
Each person has to make the choice to be modest in action and appearance if they wish to please their Creator. Or not, free will and stuff, ya know. More to the point of what you might be getting at, to quote Dalia Mogahed, “hijab [modest dress] privatizes women’s sexuality.” To think that women (or anyone) are oppressed by modesty or hijab, as is the mainstream rhetoric, is the same as saying women are only strong if they are sexy in public.
Now I will ask you a question. What real and actual agency have women gained by dressing in tight or less clothing?
To me, the only people gaining anything from women being less modest is men and advertising agencies who use women’s bodies to sell anything and everything.
And the more we show, the more they turn us in to objects to be measured and compared to one another, thought of as toys only for their pleasure, and dismissed as full actualize human beings. And THAT is oppression.

Q4: Western countries are rescuing and taking in Syrian refugees. But the far richer Gulf States are accepting zero. Why?

A4: The problem here is the media, and not that largely Muslim countries are not taking in refugee. They in fact were and are. Specifically in Saudi Arabia, since the start of the revolution in Syria, more than half a million Syrians have been welcomed into Saudi Arabia and provided for.

Check out what other gulf countries are doing and how Gulf States accepting zero refugees is a myth on The Huffington Post. Muslim countries have a long tradition of helping refugees. The Ottoman empire took in Jewish refugees during the Spanish inquisition. It is a Muslim duty to stop injustice and help the oppressed no matter what their religion (and sometimes we fail).

This is a huge problem of perspective when it comes to Western minds. People tend to believe that the media is fairly covering everything that happens. This is seriously just not true. The media has to make money and selling stories of Muslims doing good things just doesn’t sell, so it does not make news. And some times, like in this case, facts and figure are manipulated to fit an agenda. 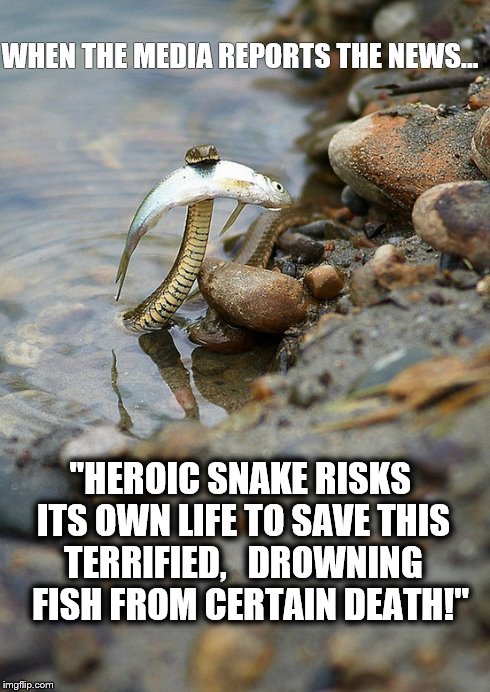 Q5: It’s fine to be outraged about injustice, but why are Muslims only outraged about personal slights when people are actually being massacred and enslaved in other parts of the world?

A5: Muslims are facing quite a bit more than just personal slights. And Muslims are outraged when injustice happens to other groups of fellow human beings. It is a tenant of our faith to help the oppressed against the oppressor. It just doesn’t get as much air time on the nightly news in the West.
And sometimes, admittedly some Muslims are self-obsessed and don’t value other people’s struggles. This is personal failing, not Islam.
A few examples you might have missed: This anti-ISIS protest in London that was not covered by any mainstream media outlet. Or this bus attack stopped by Muslims. Or the Muslims that donated money to the churches burned down in the South.

If you have a sincere question, please feel free to ask in the comments.

10 thoughts on “5 Questions About Islam & Other Things”