As we face the end of the Gregorian calender year, I find myself thinking it wasn’t enough time. Somehow this year was shorter than all the previous years. And those previous years were shorter than their predecessors, and so on in an ever shorter year-scape.

But mostly, I think that I just get slower as the years pass. Or lazier. It is hard to say which, and collecting the data to determine whether I am slower of just lazier seems like too much work.

So as a tribute to a year that has passed too quickly, let us remember with fondness some stuff that went down here on islamwich.

We made some new friends!

We started discussing the serious stuff with our “Take Back Islam” series.

We raised money for good causes in Ramadan with our “Ramadan Giving” series.

We tried out bylines … But they annoyed everyone, so we 86’d them. YOLO!

We protested the assault on Gaza. And we continue to protest the occupation.

We shared some recipes– and rewrote some to make them halal. 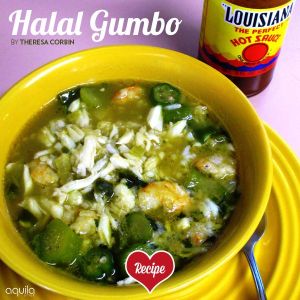 CNN brought a lot of traffic our way. 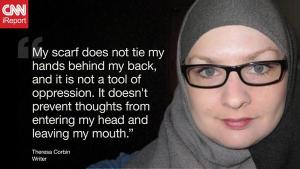 We demystified some Quran.

We tried our hand at humor. We complained about culture clash and promoted understanding. We wondered when we would ever get over our Pinterest addiction (never! why would we?).  And we did so much more. But still, it seems as if we were short on time.

Look for more guest posts- written by those with different perspective on the Muslim ‘merican experience.

Look for me, Corbin, on Bela Hodood (“without frontiers”) on Al-Jazeera in January.

Come on down South to the beautiful city of Memphis were I will be giving a speech entitled “An Open Invitation to Understanding Islam and the Muslims” in March. Update: too late! But you can watch it here.

Stay tuned for more of my serious series “Take Back Islam” and foolhardy attempts at comedy, more narratives from Siam, more fun and friendly lists from Lawrence, and more islamwich beautification from Elmasry.